The 50th Italian Site covers  an area of over 10,000 hectares and consists of 6 components, ours is called “Monferrato of the Infernot“ and is characterized by the singular type of architectural construction: the infernot. These underground rooms dug into a particular geological formation called Cantoni Stone. 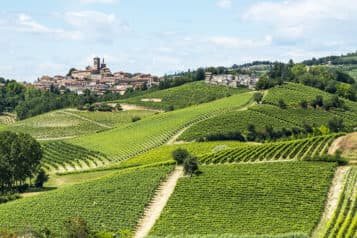 Wine making in the Piedmont region started more than 2000 years ago and is characterized, in a relatively small geographical area, by a wide variety of production with internationally recognized quality. This long tradition of viticulture has produced a landscape (both cultural as well as geographical) of outstanding beauty that reflects the changes and developments… Read more » 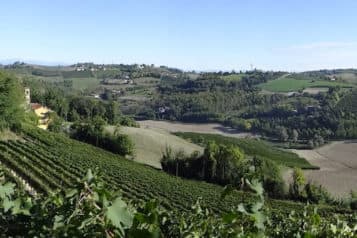 Talking about the Monferrato area is like talking about wine. Wine country and its landscape of vineyards, has been an object of interest for centuries and today it represents the pride of our hills, it is our story, our trademark. The Monferrato zone is a territory with cherished agricultural traditions, where everything, from the landscape… Read more »

Ozzano municipality is located on a hilly area along the road which connects Casale Monferrato to Asti and is composed by three residential complexes corresponding to three different urbanisation steps. A village of ancient traditions two of which are De. Co.: Il Pizzo Chiacchierino di Ozzano De. Co. and I Biciolant d’Ausan De.Co. 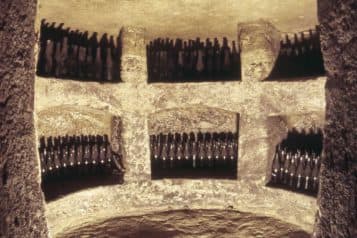 An Infernot is a small underground room, dug into the “Pietra da Cantoni” rock, with no lighting or ventilation.